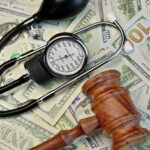 A jury awarded a patient $1.3 million after suffering multiple strokes following a carotid dissection. Carotid dissection means that the artery inside her body was bleeding. The hospital performed a CT scan but did not uncover any problems. The woman’s symptoms appeared to be abating as she was presenting to the emergency room. However,… Read More » 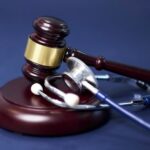 Jury Awards $5 Million After Diagnosing Pneumonia As The Flu

A man suffered serious permanent injuries after a hospital misdiagnosed him with the flu. While they teach you to look for horses as opposed to zebras in medical school, zebras remain real and exist. When a zebra comes into your hospital, you have to treat them too. Not just the horses. Trouble comes into… Read More » 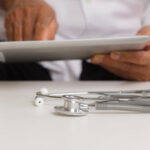 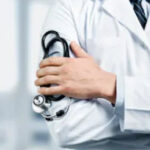 Former New York Giants running back, Michael Cox, recently won a $28 million lawsuit against a doctor who he claims cost him his career. In 2014, a failed surgery ended Cox’s career. In 2013, Cox suffered a severe leg and ankle injury and underwent surgery from the hospital’s orthopedic trauma service. The surgery, however,… Read More »